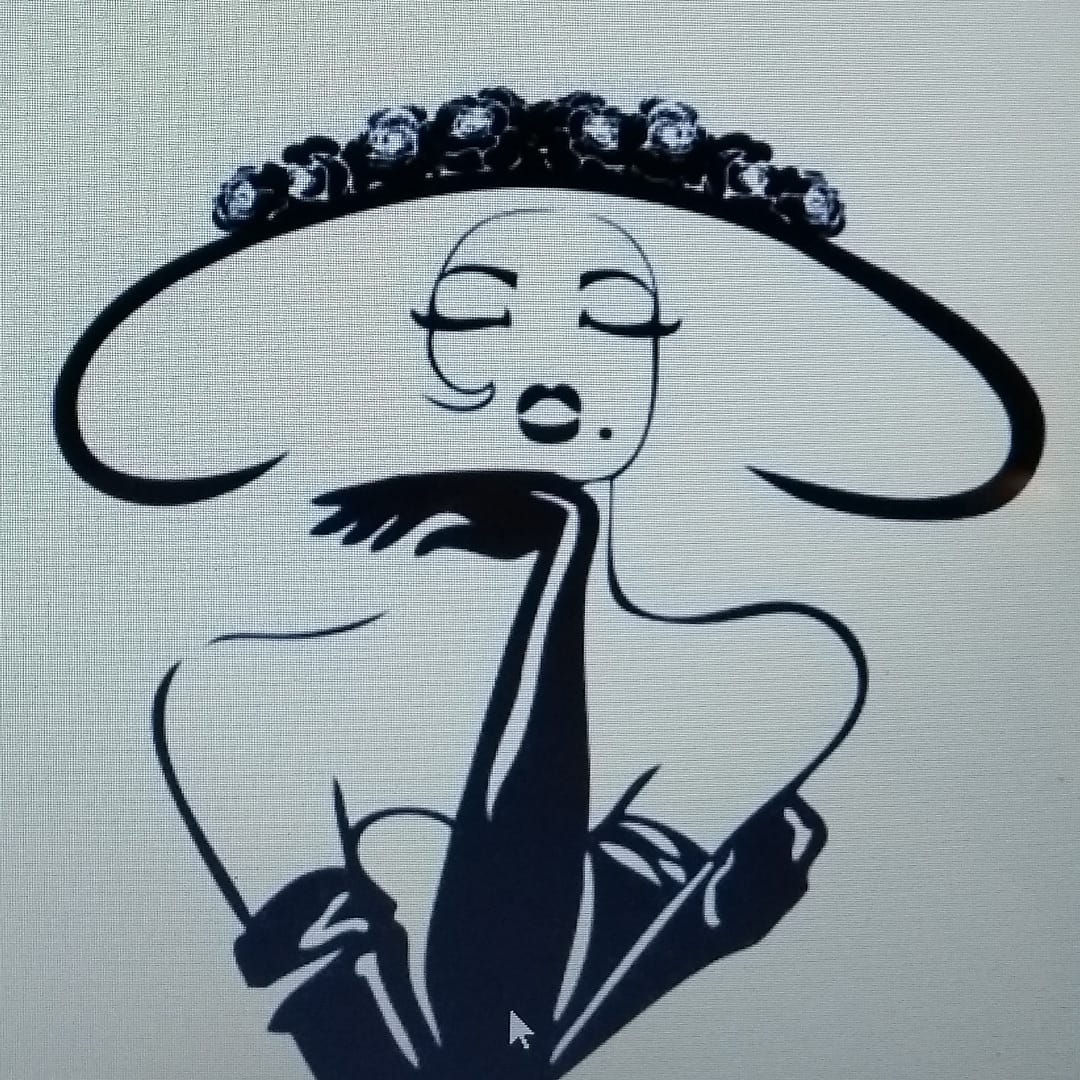 Anne has a background in Art, and has always been interested in sculpture and working with 3d projects, which eventually led to Millinery. She trained as a milliner in London, and was tutored by Rose Cory milliner to HM the Queen and Royal family. Her hats and headpieces have been worn by many stylish ladies attending a variety of high profile events including Royal Ascot, Buckingham Palace, Westminster Abbey, Goodwood, Henley, Cheltenham Races, and the Paris Longchamp Horse Races, weddings and other special occasions. Anne's Ascot hats have been featured in the newspapers and Hello Magazine. worn by by Kate Silverton and by Carrie Johnson, the Prime Ministers wife to Royal Ascot, The Platinum Jubilee Service at St Paul's Cathedral London, the Commonwealth Service at Westminster Abbey, and at the Remembrance Sunday Ceremony at the Cenotaph in London. Commissions are available upon request.